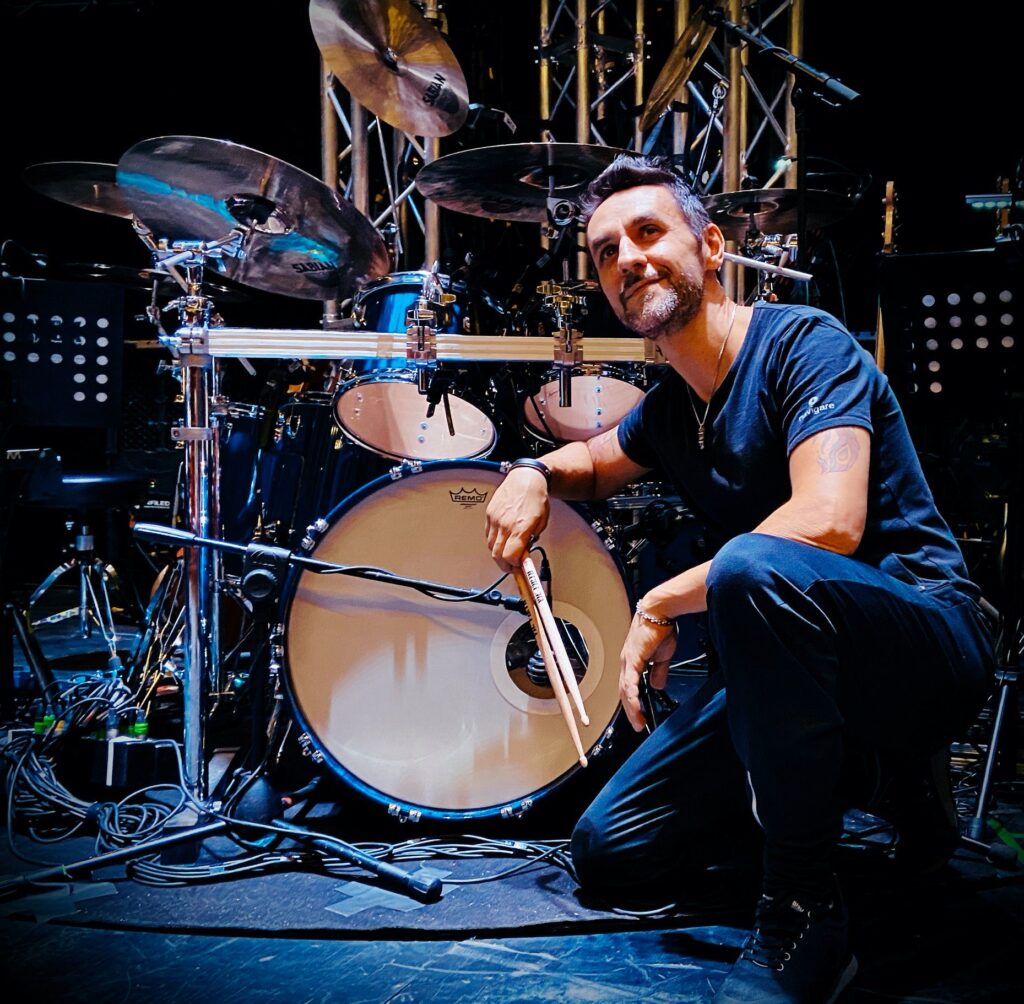 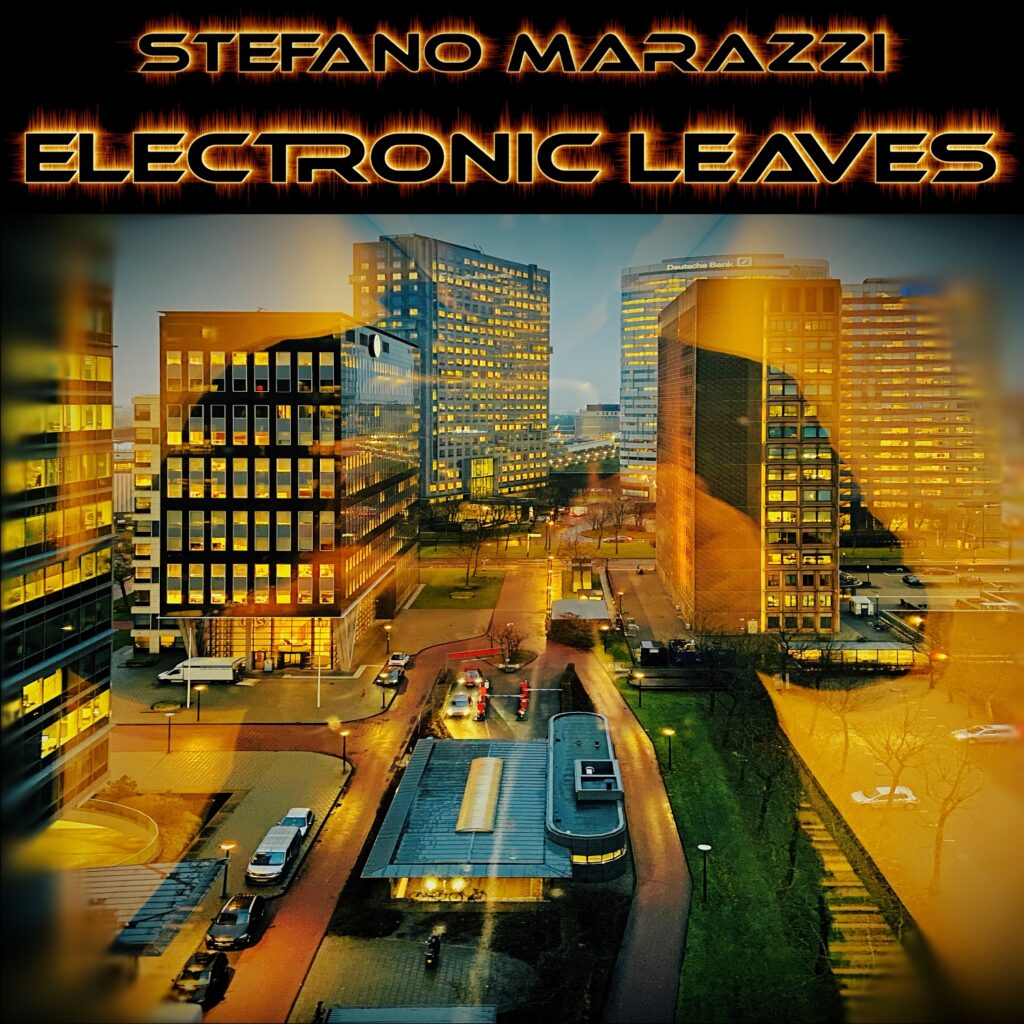 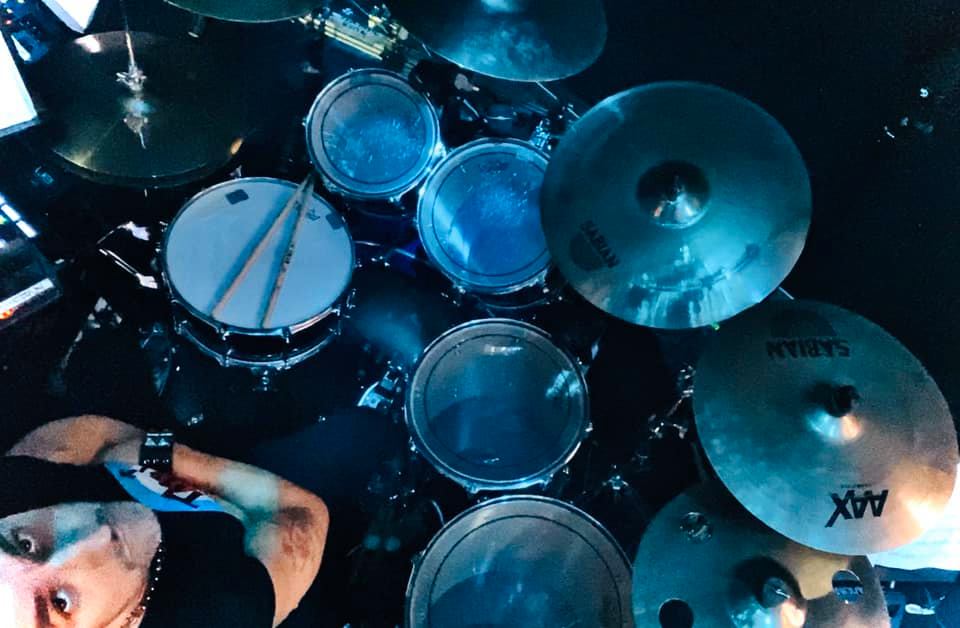 Stefano Marazzi:
Over the years, he has played with many artists from a wide variety of genres. He has performed on numerous albums, television shows, film soundtracks, theatre productions, and live tours, working in many Italian “top level” productions. 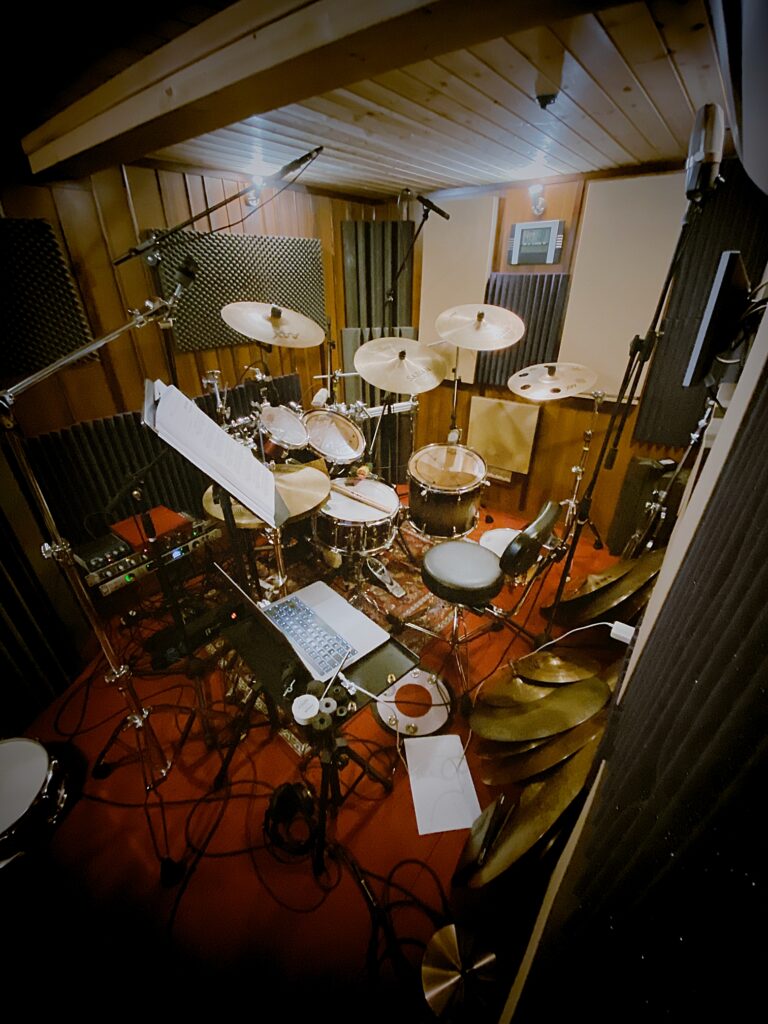 I record my drum tracks at my own state-of-the art facility. The studio is acoustically treated and sounds great. My equipment consists of high-end preamps and microphones. I also offer full instrumental productions, remote mixing and mastering.​

A Loop in the Funk

Scroll back to top